Before the start of the season it was decided by all the layer hatchery owners that rate of day old chick would be 55/chick. This was announced in the mid of November last year. 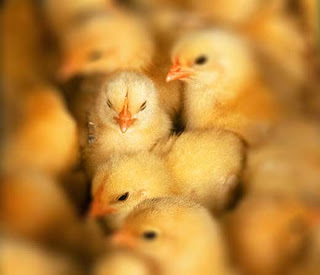 But after 15 days due to high prices of egg forced the hatchery owners to revise the rate list so all the companies revised their rate list and this time they announced that their rate for the season would be 70/chick.

Companies started to make deals on the the announced rate but on last days of December for the reasons unknown a company named BAHOO Chicks revised their rate list and this time they announced their rate for the season 80/chick. 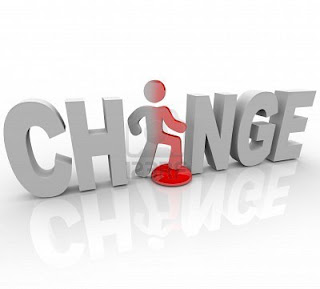 The news of the third time revised rate spread the whole market like fire in jungle. All companies then started to revise their rate list.

This situation gave some hatchery owners to blackmail the farmers who were the main people affected by this situation. Owners forced the farmers who already had booked their chicks in advance that they had to pay extra money according to new rate list, if not then threatened them to keep their advance money and not deliver the chicks on deal done with them. 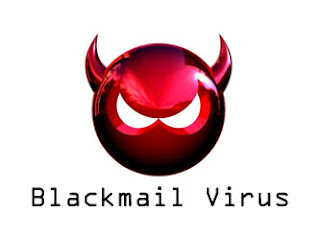 But some owners proved them men of their word and not forced the farmers to pay extra for the deals done in advance.

However now companies are advance booking with caution, as they are expecting that rate list will be revised again.

Most of the deals for chicks are being settled on rate about 75/chick.

The high rate have caused most of companies to loosen their grading criteria, mixing and sending the B-grade chicks with A-grade chicks so to get max from this season. But this situation has caused them to face a problem in shape of high early chick mortality. 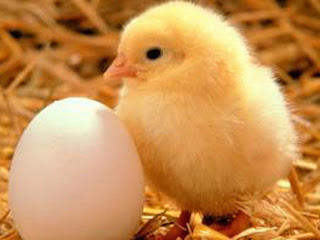 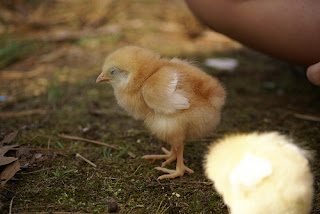 This high early mortality consist of B-grade chicks who can't withstand the harsh conditions of weather and management failure as A-grade chicks.

Market analysts say that this situation has developed due to;

1. Low import of fresh breeder
2. High rate of eggs this season
3. Last year's low egg rate which caused most of the farmers to not to invest in new chicks

These factors are considered to be main for rise of chick price. 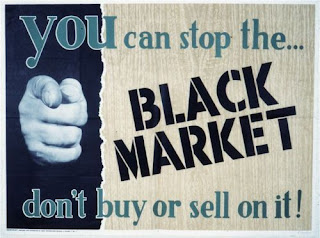 It is most probably expected that chicks will be sold in black market at much higher rate then announced by the companies because high egg rate has forced most of farmers to invest.
Posted by Unknown at 18:35